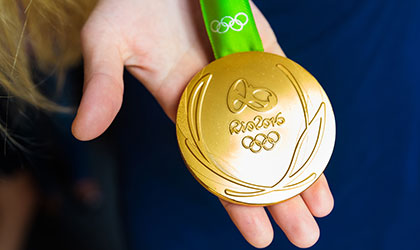 Now that the sun has set on the Rio 2016 Olympic Games, it’s time to follow-up on Part 1 of The 2016 Prediction Games, which summarised the numerous medal forecasts published ahead of the event. How well did they predict the top of the medal table, and the table as a whole? 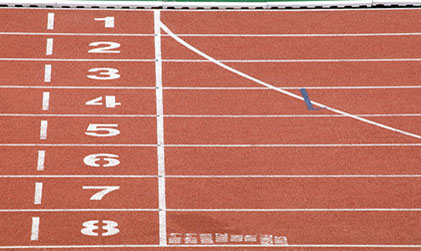 Prior to the start of the 2016 Olympic Games, over a dozen different groups around the world published numerical forecasts of how they believed the final medal table would end up – and just like the athletes competing in Rio, these groups came in a variety of shapes and sizes. Predictions were issued by teams of university academics (including one group published in the pages of Significance), by sports experts, by global institutions such as the Wall Street Journal, PWC and Goldman Sachs – and, on the day before the Games began, by our statistical research team at ATASS Sports.

Belgium to win Euro 2016? A Q&A on probabilistic predictions 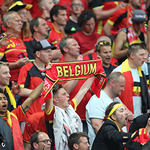 England fans might have been disappointed to see their football team crash out of the Euro 2016 tournament earlier this week, but they never stood much chance of winning. According to the statisticians at the Norwegian Computing Center (NCC), the probability of England lifting the trophy never got above 5%. Spain is perhaps the biggest surprise: at certain points in the tournament, the probability of the team finishing first was 20% or more.

Fewer jeers, more cheers: How to improve the chances of a home-town triumph 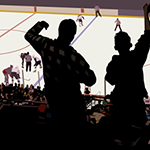 With Euro 2016 and the Copa América providing ample entertainment for soccer lovers the world over, you may be forgiven for missing the culmination of two of North America's 'big four' sports this week. On Sunday the Pittsburgh Penguins overcame the San Jose Sharks to win the National Hockey League's (NHL) Stanley Cup, while basketball's Golden State Warriors can clinch their second national title in two years with a win in Friday's game against the Cleveland Cavaliers.

Should Wayne Rooney play in Euro 2016? 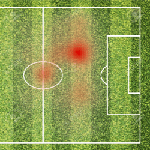 Just as quickly as the English Premier League came and went, the European Championship in France approaches. In the build up it is likely that there will be a long and hard debate over whether the captain of the England team, Wayne Rooney, should actually be in the starting eleven.