“Best fit” line is one of the misleading terms that confuse occasional users of statistics. It usually implies a line fitted by linear regression that minimises a function of the distances from the line to each data point (measured parallel to one axis, and squared to make the sum positive). But does this mean it is the best approximation or interpretation of the data? 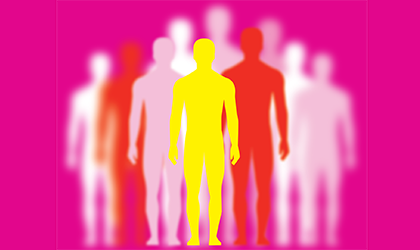 In "The Shock of the Mean" (Significance, December 2017) I explained how, far from being a simple and obvious idea, the use of the arithmetic mean to summarise data had to be wrested from the minds of the mathematicians and scientists of the eighteenth century. When it finally caught on, largely due to the efforts the French mathematician and astronomer Adolphe Quetelet, it was in a form that was, and continues to be, deeply misleading.

A climate on the edge: Predicting environmental tipping points 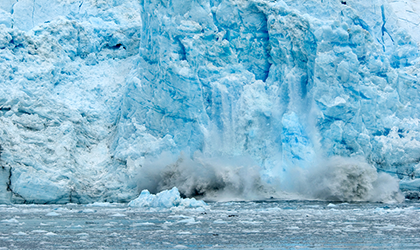 In the coming century, we expect to witness dramatic changes to environments around the world: ice sheet collapse, rainforest dieback and species extinction, to name but a few. One well-known indicator of man-made influence on the climate, the concentration of CO2 in the atmosphere, has risen gradually. But it is wrong to assume that the complex symptoms of climate change will appear gradually. Instead, many environments are expected to reach a new state in a relatively abrupt, unpredictable fashion. 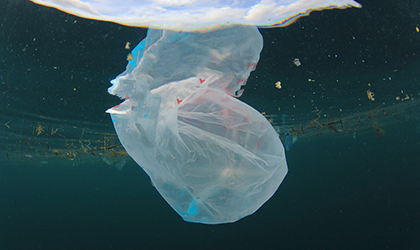 In recent years, countries have passed legislation to charge shoppers for each new plastic bag used to encourage them to re-use bags they already own. It’s one of many initiatives to reduce the large quantity of plastic waste that leaks into the natural environment, particularly the oceans, causing ecological damage (see our October 2017 issue for more on this story).

The remarkable life of Frances Wood 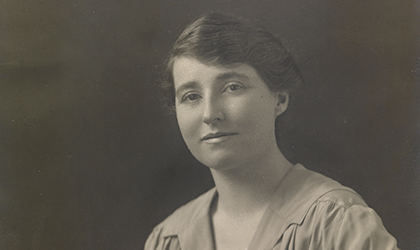 Each year at its conference the Royal Statistical Society (RSS) awards prizes to distinguished individuals for their service to statistics. The prizes include several named medals, each dedicated to a particular aspect of statistics: the Guy medals in gold (first awarded in 1892), silver (1893) and bronze (1936); and the Chambers (1977), Greenfield (1991), Bradford Hill (1994), West (2002) and Howard medals (2015). This year a new name joins the list: the Wood medal, awarded for excellent contributions to economic or social statistics.