We’re not getting any younger! Or should that be “older”? 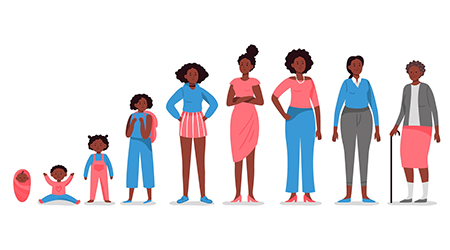 A UK woman born in 1960 would be expected to live for 74.2 years, and she would be eligible to retire on her 66th birthday. That means she could spend around 11.1% of her life retired. If the same woman was born in 1978, she could retire at age 68 and would be expected to live for another 8.3 years. That’s around 10.9% of her life. This might seem like a small difference in terms of percentage. And even in absolute terms, it’s a difference of just under two months. But it does suggest that maybe retirement ages are not quite increasing in line with life expectancy. Maybe we’re just not getting older as quickly as we thought. At first glance, Figure 1 suggests that life expectancy in the United Kingdom has been levelling off since 2010. 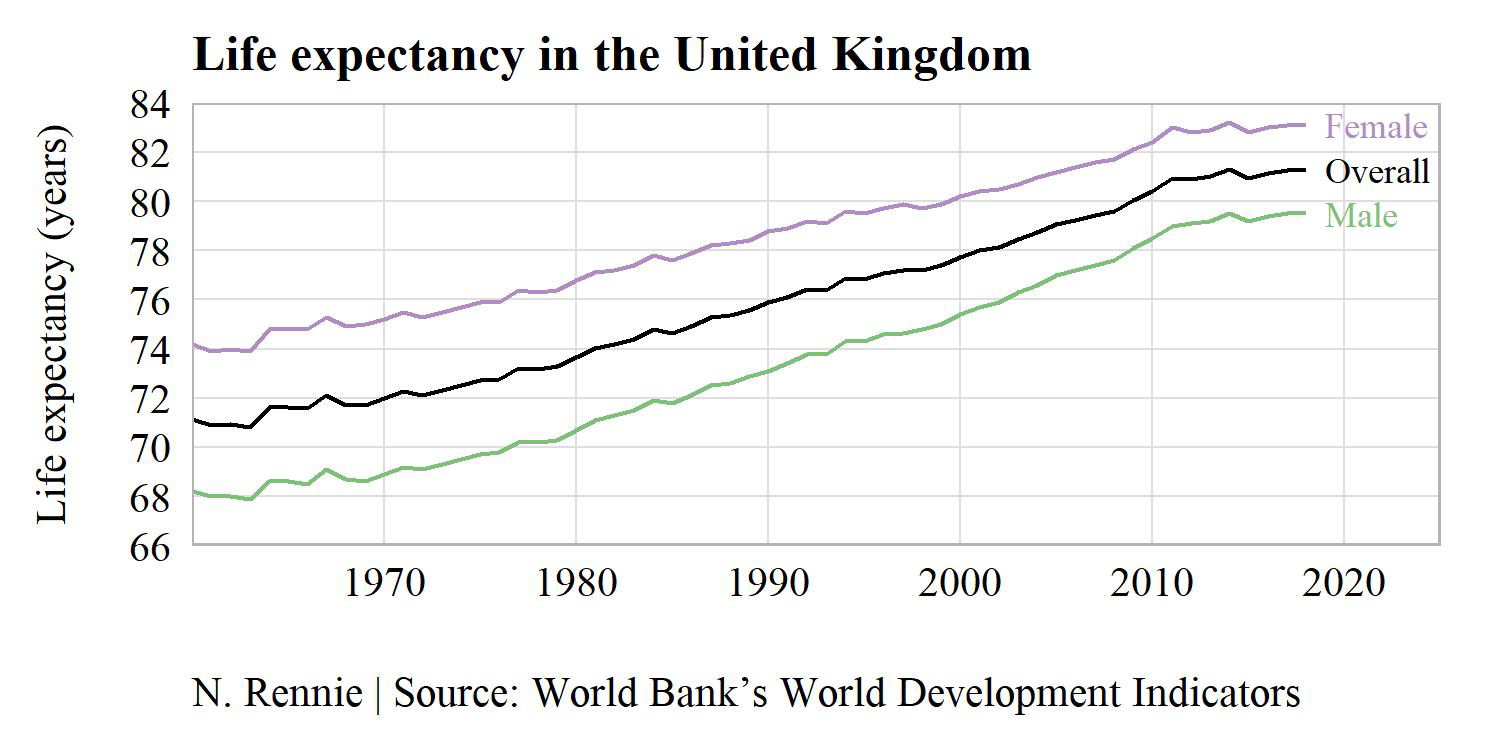 Testing for trends in life expectancy

Assuming that life expectancy grows linearly might seem simplistic but it actually fits the data reasonably well. This is especially true if we look at any smaller section of the timeline – for example, a 10-year period rather than the entire 60-year period that data is available for.

We can also compute a confidence interval for the growth parameter. Due to the uncertainty in the estimation of the growth parameter, this interval can often be more helpful as it provides a range of values that the true value is likely to lie within. If 0 lies inside this interval, then we have no significant evidence to reject our belief that life expectancy growth is zero.1

There is a clear upwards trend in life expectancy from 1960 to 2020, as seen in Figure 1. However, we’re not really interested in the long term trend in life expectancy. Instead, we want to test if the trend has changed recently. To do this, we implement a moving window approach. We split up the timeline into 10-year segments and recalculate the estimate of β across each period. The life expectancy growth parameter is estimated from 1960–1969, then from 1961–1970, and so on. Figure 2 shows the estimated value of β and the associated confidence intervals. 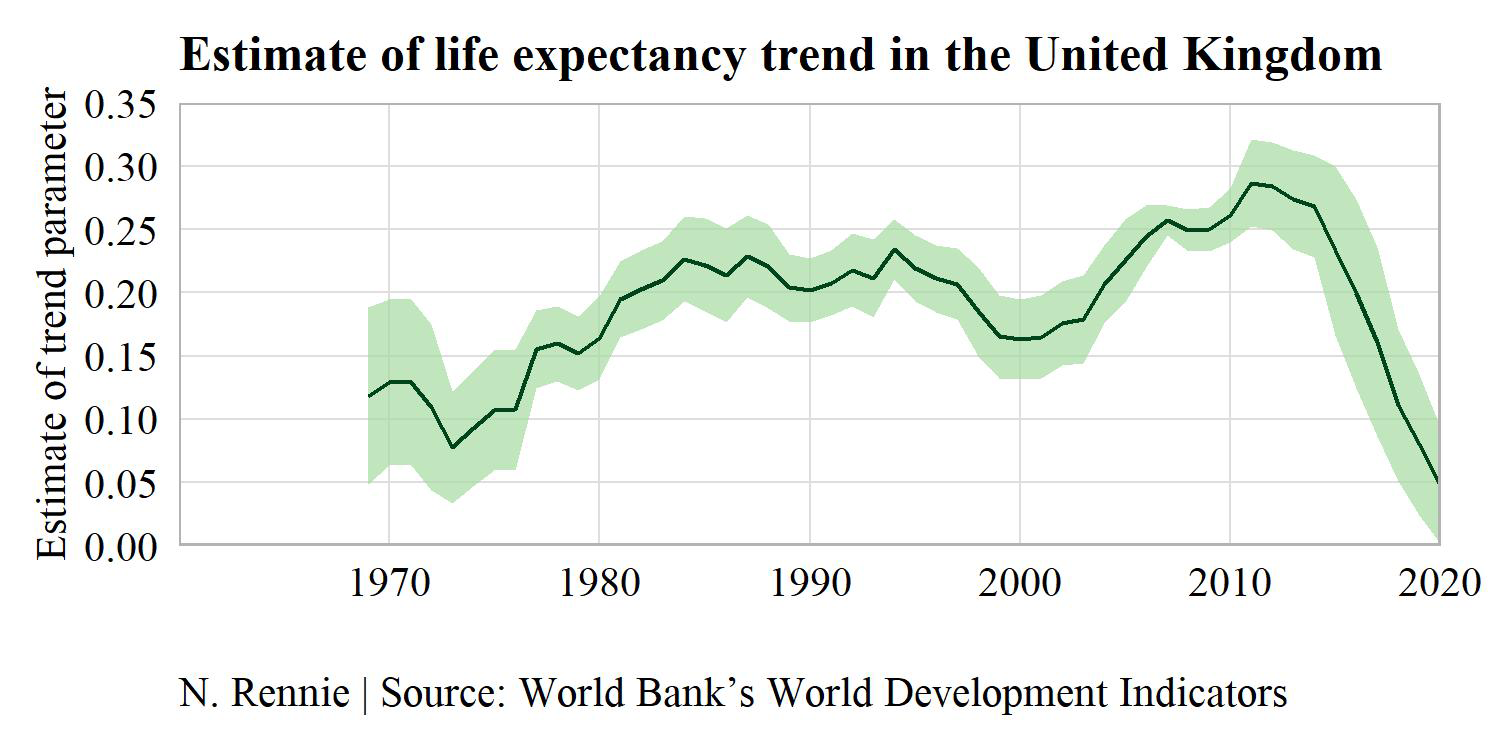 Figure 2 shows that the estimated growth trend increased steadily until 2010, after which it started to decrease sharply. For the past 10 years (i.e., the 2011–2020 period, represented by 2020 on the horizontal axis), the average growth in life expectancy per year has been 0.048 years. That’s around 17.5 days. The confidence interval for growth over the last 10 years is (0.001, 0.093). So 0 doesn’t quite lie inside the interval, although it is very close. For the moment at least, growth in life expectancy in the UK is still positive. Even if it is very small.

Is it different for men and women?

It’s been the case for a long time that life expectancy is higher for women than for men. The causes for lower life expectancy in men have varied across history. Men are more likely to die at war, more likely to work in a job where fatal industrial accidents occur, and less likely to seek medical help early, to name just a few reasons. But, what I want to know is: who is getting older faster?

So, although at the moment women live longer than men, that gap is closing – men are getting older but women might not be. If the trends in growth rate over the past decade continue then the gap will eventually close. Although, since the growth rates are very slow, it won’t be until around 2100 that men and women both have a life expectancy of 85.2 years.

What about the rest of the world? 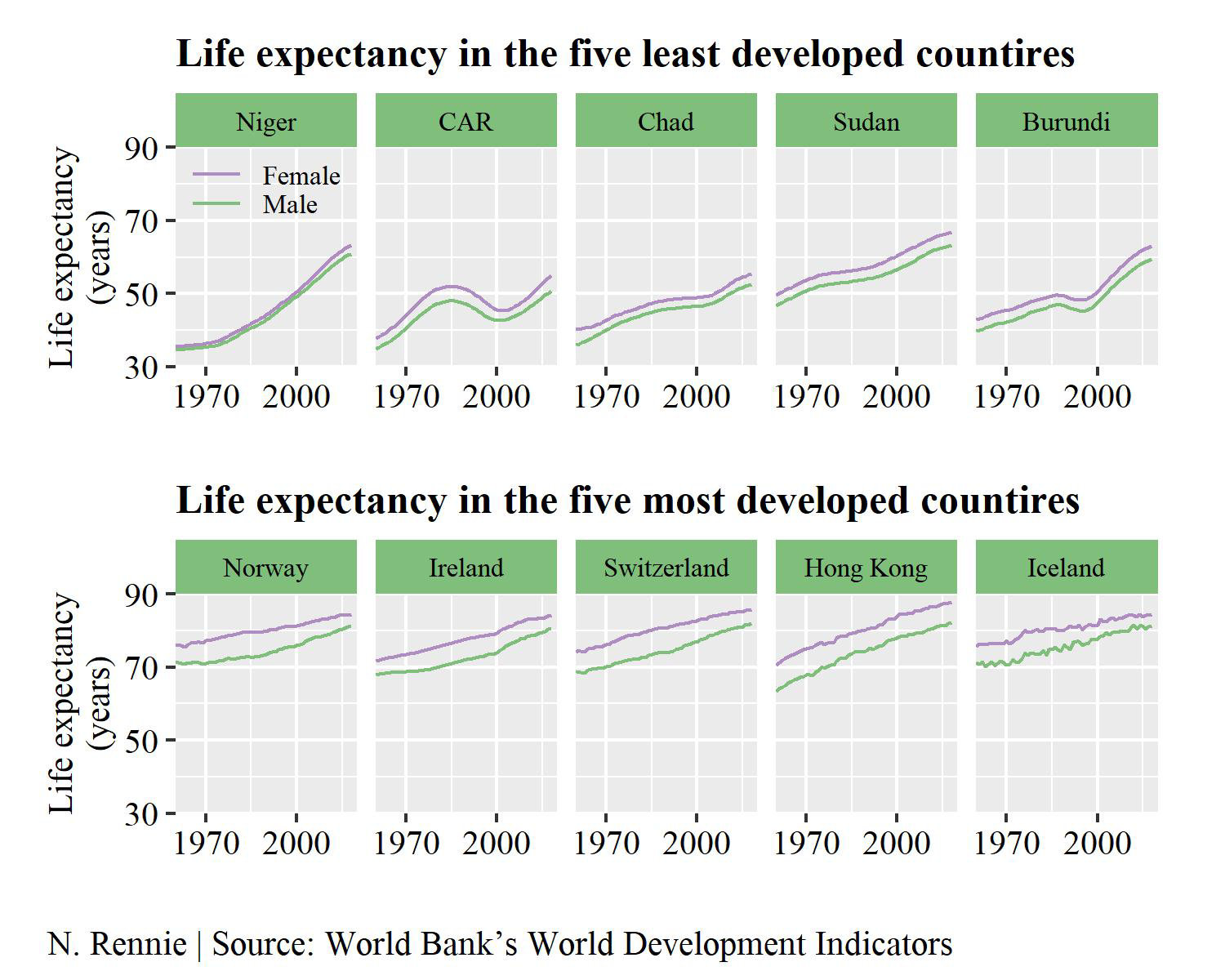 Figure 3: Life expectancy in the least and most developed countries.

Table 1: Estimated life expectancy growth trends in the least and most developed countries over the past 10 years (2011–2020). 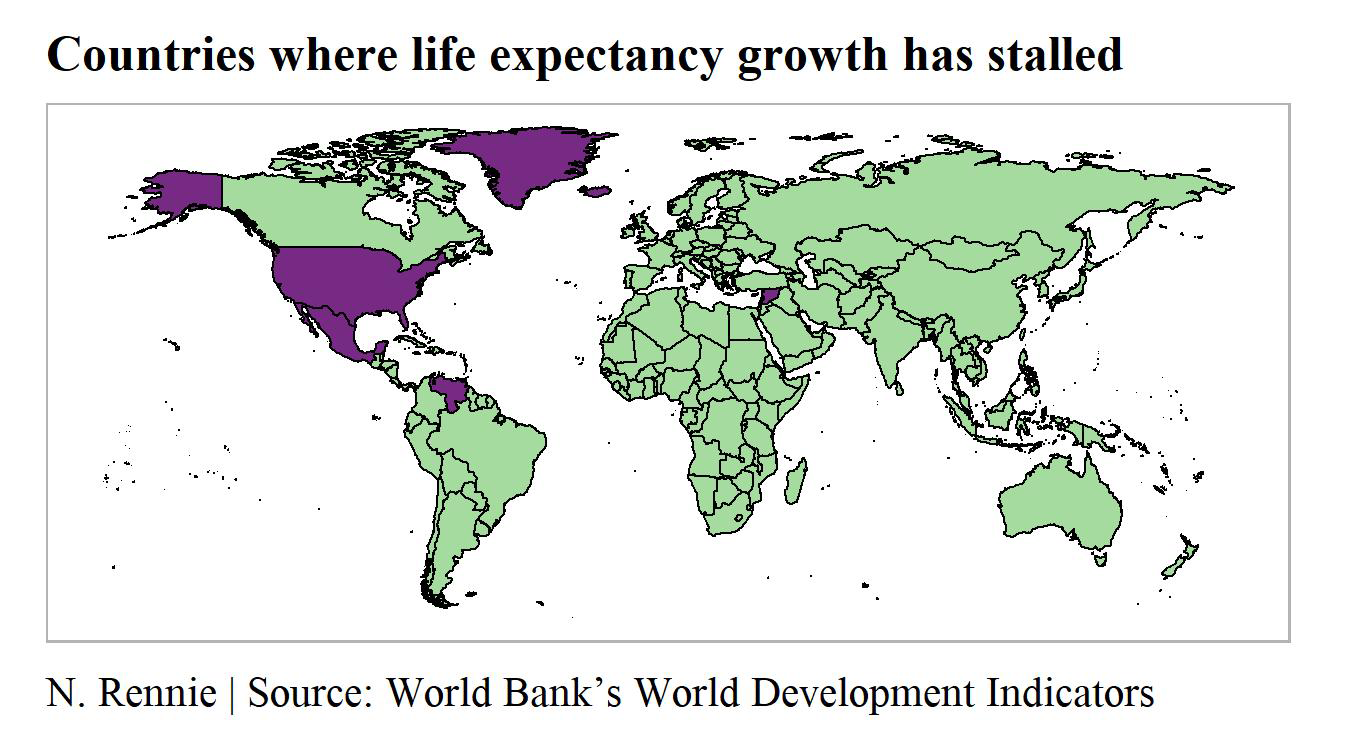 Back in the UK, we’re all still getting a little bit older for now, but we’re not living as long as we used to think we would. As for me, I’ll keep working on my retirement savings since, on average, I’ll need them for around 11.5 years.

Nicola Rennie is a statistician and data scientist, passionate about using R to solve problems. She currently works as a data scientist at Jumping Rivers, having previously completed her PhD in statistics and operational research at Lancaster University.

The author declares no competing interests.

This article was a finalist for the 2021 Statistical Excellence Award for Early Career Writing. The 2022 writing award is open for submissions until 31 May 2022. See significancemagazine.com/writingcomp for details.