A history of the census: an interview with author Andrew Whitby 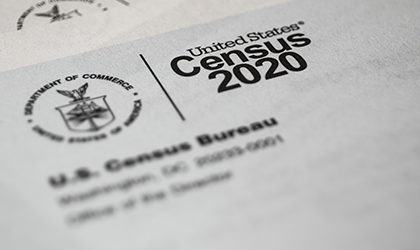 Welcome to another instalment of Significance magazine’s new “In conversation with…” series of audio interviews. Today's guest is Andrew Whitby, an economist and data scientist, and author of the new book The Sum of the People, which tells the story of censuses from ancient to modern.