The Scottish referendum: steady increase in support for Yes over last nine months 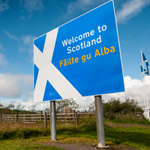 On Tuesday, July 1, The Times reported a new YouGov poll that showed support for a Yes vote at 39% (once Don’t Knows were excluded). This was one point down from the last YouGov poll two weeks ago, and three points down from a YouGov poll in March. The Times announced, 'Voters are turning their backs on the bid for Scottish independence, according to a dramatic new poll that threatens to leave Alex Salmond’s hopes in tatters.'

How powerful are the Eurosceptics now? 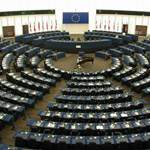 The coverage of the European elections in UK verged on becoming hysterical at the thought of the European Union on the edge of imminent implosion. Viewed from Britain, this has some basis in the rise of UKIP and the reaction of the Conservative Party to this rival force on its right flank. But this election took place in 27 other countries too, so are the Eurosceptics marching on Brussels?

Lessons for the 2015 general election from polling history

Written by Robert Ford, Will Jennings, Mark Pickup & Christopher Wlezien on 07 May 2014. 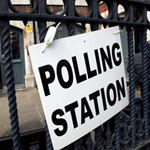 The past is, of course, an imperfect guide, as voters and parties change and each election is, to some extent, unique. However, this does not mean past polling tells us nothing. On the contrary, as we have shown in previous research (non-gated version here), careful analysis of past polling reveals common underlying trends and patterns in British public opinion. 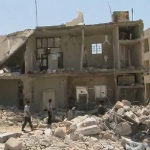 Parliament has just voted not to join in a war. MPs were recalled from their summer break to vote on whether the UK should join in US-led strikes on Syria if such strikes go ahead. There has been chemical warfare in Damascus. An attack on 21st August has killed around 350 people, including women and children. That has been widely reported, and the evidence for it seems good. 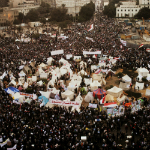