Why the polls got it so wrong in the British election

Written by Leighton Vaughan Williams on 11 May 2015. 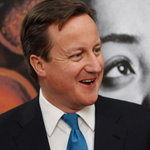 If the opinion polls had proved accurate, we would have woken up on the morning of May 8 to a House of Commons in which the Labour Party had a chance to form a government. By the end of the day, the country would have had a new prime minister called Ed Miliband.

Five things we learned at the RSS #immigrationfacts debate 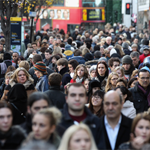 One of the more interesting dynamics in British politics in recent years has been the rise of UKIP – the UK Independence Party. UKIP might still be a minority party (the latest Guardian poll projection forecasts it to win three out of 650 seats in the next parliament), however the apparent electoral allure of its anti-immigration rhetoric has forced the bigger, mainstream parties to talk tough about migrants.

(Un)representative democracy: where are all the female candidates? 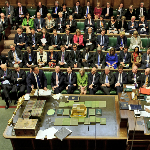 In a representative democracy, we – the people – elect officials to represent us and to make decisions on our behalf. But can a democracy be truly 'representative' if does not ensure a fair distribution of all population groups across government and legislative institutions?

Predicting elections: who’s the most accurate? 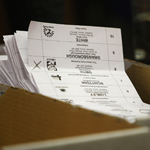 Predicting the future is not easy, but there is no shortage of pundits willing to try in the run-up to an election. Forecasters rely on a range of measures, from opinion polls to betting odds to campaign spending and exit polls. But which is the most reliable predictor? We’ll have to wait until May 8 – the day after the 2015 UK general election – to know for sure. However, we can get a better sense of which sources to trust and which to ignore by analysing their performance in the 2010 general election.

How our model at electionforecast.co.uk works 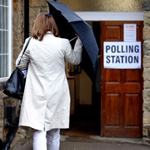 General election outcomes in the UK are difficult to forecast. Even setting aside the 18 seats in Northern Ireland and the entirely different party system that exists there. In England, Scotland and Wales there are seven parties that compete either regionally or nationally with a good chance of winning seats in May 2015.