Voodoo polls are bad news: here's how to spot and stop them 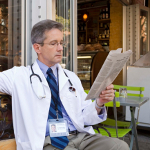 "Over a third of students ‘no longer wish to study medicine’ amid the junior doctors’ contract row, says poll.” This recent headline from The Independent was just one of many about a widely reported survey that appeared to suggest that thousands of medical students are giving up on their vocation. But is there really a looming medical recruitment crisis?

Ask a statistician: What are the chances of World War III? 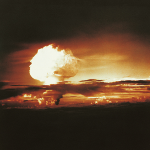 In the second instalment of our new 'Ask A Statistician' column, Peter McIntyre, a pharmaceutical worker from Essex asks: "The twentieth century witnessed two of the bloodiest conflicts in human history, so what are the chances that World War III will occur this century?"

Two years ago, the UN called for a 'data revolution'. How far have we come? 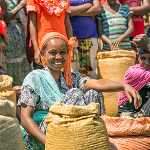 Today is World Statistics Day - a chance to celebrate and showcase diverse applications of data, and how the work of statisticians is helping to improve lives. The October 2015 issue of Significance features several such articles, including the following piece from Claire Melamed, the director for poverty and inequality at the Overseas Development Institute. Two years after a United Nations report called for a "data revolution", Melamed takes stock of how close we have come to achieving that goal.

Politics is broken: The Guardian’s Alberto Nardelli on the fragmentation of party support 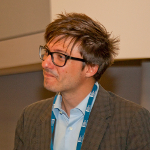 It’s almost the end of party conference season in the UK – a time in which political leaders take stock of the past, propose grand visions for the future and throw policy ideas through the ringer of debate and discussion. Party bigwigs talk about opportunities, of course, and challenges too. And one of the biggest challenges they face is the fragmented nature of modern politics.

Where is Donald Trump’s statistician? 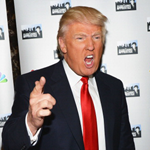 When Donald Trump announced his candidacy for President of the United States, he included a racist insult directed at those citizens who came to the US from Mexico. Apart from his words being abhorrent, it’s also a baffling strategy to follow for a candidate looking to reach the White House in the 21st century.