So, were you surprised by the BBC/ONS crime risk calculator?

Written by Andromachi Tseloni and Ken Pease on 01 November 2017. 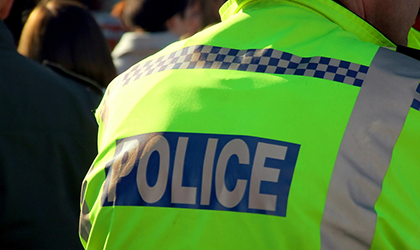 On 7 September this year, the BBC published a "crime risk calculator". A product of BBC News and the Office for National Statistics (ONS), users were invited to “Find your personal risk of being a victim”. 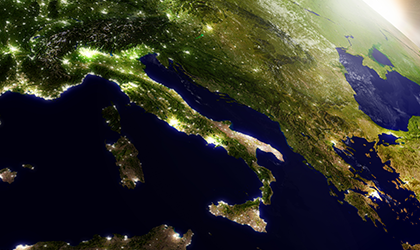 Spatial data make an enormous contribution to our understanding of the world. They allow us to monitor life expectancy and the spread of disease within a country, the distribution of employment and wealth across a continent, and the condition and use of land in a conservation area. They help us to understand from where people watched the recent eclipse, which roads are the most dangerous, and what areas of a city are the least polluted and have the lowest crime rates. 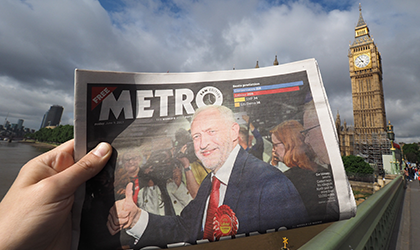 On 18 April 2017 British Prime Minister Theresa May announced a snap general election for 8 June 2017, hoping the country would deliver her the strong parliamentary majority she believed she needed to successfully conduct the UK’s Brexit negotiations. The result on 9 June – a hung parliament, with no party having an overall majority – was not what many of the pollsters, betting firms, modellers and academics were anticipating. 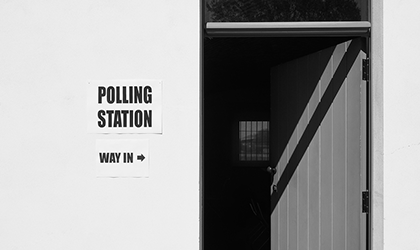 Unlike the 2015 general election, when the polls were essentially static (and wrong) throughout, the 2017 general election has seen some of the most extraordinary volatility in the polls that I can remember. If you are a Conservative supporter, the narrowing lead over Labour must be leading to anxiety and changed underwear. If you are a Labour supporter, you are probably starting to dream “can we? will we?!”

I have decided to build a model to try to predict the results of the upcoming snap general election in the UK. I'm sure there will be many people attempting this, from various perspectives and using different modelling approaches. But I have set out to develop a fairly simple (though, hopefully, reasonable) model. In the process of describing this to you, I hope to shed some light on how statisticians build predictive models.