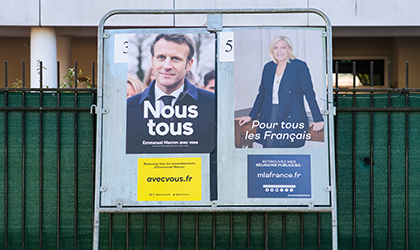 In 2022 Emmanuel Macron, the President of the French Republic, sought re-election against opponents of various political persuasions. The challenge for Macron was to win another five-year term against a background of post-Brexit readjustment and the Ukraine crisis. The challenge for me, as the author of this article, was to see whether techniques adapted to Anglo-American partisan elections (see here and here) would cope with a Francophone election with different traditions. 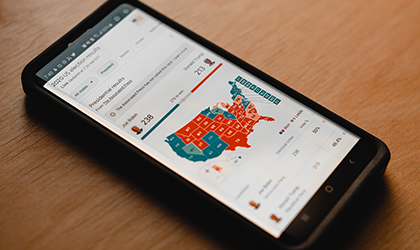 Early in 2020 the 45th President of the United States Donald J. Trump looked forward to the coming election. A billionaire property developer who had acceded to the presidency after a surprise win in 2016, he anticipated winning his second election as most sitting first-term presidents do. Then the pandemic happened.

Governments in Africa have doubled ‘false news’ laws, to little effect. Another way is possible 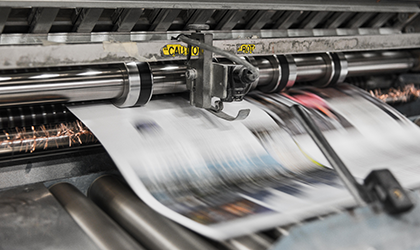 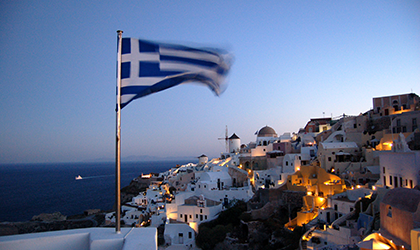 Thursday, 25 March 2021 saw Bicentenary Independence Day celebrations in Greece. Much of present-day Greece was under Ottoman occupation from the mid-15th century, with its identity being partly preserved by the Greek Orthodox Church. Eventually, Greek fighters, who were encouraged by increasing opposition to Ottoman rule, inspired by events associated with the French Revolution and supported financially by exiles, launched an insurrection at the monastery of Agia Lavra in the Peloponnese, where they raised a revolutionary flag on 25 March 1821.

Forecast error: How to predict an election, part 2: Betting

In 1979, Mr Tony Barlow was interviewed by the BBC. He had a nice house in the suburbs, two cars, four children and a wife with a long bowl-cut. He also had a gambling habit: a big one. He’d bet £30,000 at 4/9 that the Conservative Party was going to achieve a majority at the 1979 UK General Election.[0707a] The average price of a house at that time was £19,075.[0416e] He seemed relaxed when speaking to the interviewer, and later bet more money.