The sounds of places: mapping the world's musical taste

Written by Glenn McDonald on 29 September 2014. 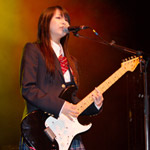 At Spotify, where I work, we have listeners in a large and growing numbers of countries around the world. You might theorize that people in different countries listen to different music. You might be curious to hear this music. If you are like me, you might be really curious, to the point of a kind of obsessive, consuming fear that there is awesome and bizarre and wonderful music in, say, Estonia, that you're not hearing. 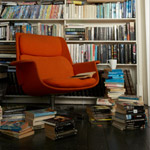 Statistics plays a role in all walks of life - including literature. So, for our end-of-year issue, we want to celebrate 2014’s best books about (or involving) statistics. We’re looking for Significance readers to nominate their favourites and to explain - in 100 words or less - why they’d recommend the book.

How to juke the opening weekend box office stats 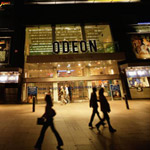 Transformers: Age of Extinction has posted this year's biggest opening weekend at the UK box office….. Or has it? Closer inspection of the figures reveals a plot hole in this storyline big enough to drive a bus load of statisticians though it.

How unreadable are James Joyce's novels? 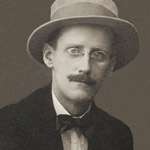 <script type="text/x-mathjax-config">
MathJax.Hub.Config({tex2jax: {inlineMath: [['$','$'], ['\\(','\\)']]}});
</script>
{/source}
This month, readers of James Joyce worldwide celebrated Bloomsday on 16 June, the day in 1904 in which his novel Ulysses is set. The name alludes to the Ulyssean protagonist, Leopold Bloom, and commemorates the day when Joyce met his future wife Nora Barnacle.

Is the UK shunned at Eurovision? 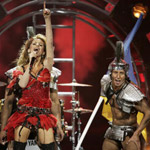 It’s that time of the year again. One of the biggest events in Europe’s (and the world’s) cultural calendar, the Eurovision song contest is legendary.

The attention paid to this bizarre show is enormous. And with such levels of investment and discussion, analysis and coverage, come the inevitable accusations of tactical voting and prejudice. This was notoriously seen in 2007 when Terry Wogan declaimed the 'blatant bias' of the voting system. Many people get particularly upset about the supposed bias against the UK’s act.