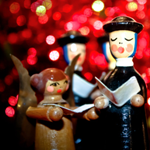 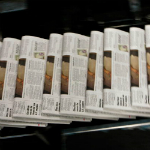 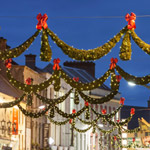 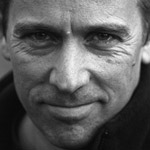 Review aggregators: the trouble with replacing critics with consensus 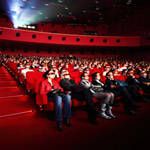 Earlier this summer I went to a panel debate on the future of criticism in the arts. Two things came out of the discussion, firstly the art of criticism should be appreciated and secondly, the internet was causing ructions in the field. The effect of the internet wasn’t deemed to be all bad, but the professional critics had a particular disdain for one of the internet’s more revolutionary innovations - the review aggregator.