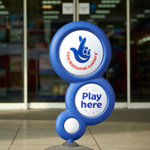 How AI crushed all human records in 2048 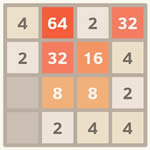 By now, we’ve all heard of the addictive tile-mashing game called 2048. Last week, I picked up 2048 for the first time and - true to my nature - I started designing an AI to beat the game for me the following day. It didn’t take me long to find out that there’s already some pretty good AIs out there, so I picked up the best 2048 AI I could find and fired several instances of it to see what it could do. Much to my surprise, it not only beat 2048… it crushed every human record in 2048 that I could find.

Who is the hardest working star in stand-up comedy? 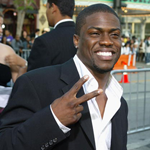 Stand-up comedy is big business, at least at the top of the game. Kevin Hart’s ‘What now?’ tour this year is set to break all kinds of records. During his last tour, he became one a handful of comedians to sell-out Madison Square Garden and this year he is back there with three shows. Then he will end the tour in his native Philadelphia as the first comedian to headline a show in an NFL stadium. Kevin Hart is undoubtedly the biggest star in stand-up comedy right now, but who is the hardest working?

The colours of paintings: blue is the new orange 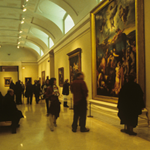 I recently came across a couple of blog posts on the colours used in movies, where the colours were extracted from either movie posters or the actual frames of trailers. I was inspired to try something similar with paintings, where we have data for a longer period than the era of film.

Knowledge in focus: a Q&A with David McCandless 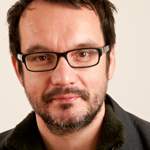 You might not know David McCandless by name, but you'd recognise his work on sight: the Billion Dollar Gram, maybe, or Colours in Culture. He's a key figure in the data visualisation movement (if you can call it that) - experimenting with old, new, entertaining and informative ways of presenting data.