Is 'you know who' dead? Predicting the future in Game of Thrones 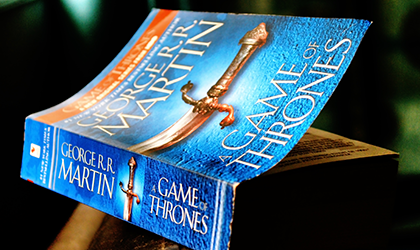 The narrative cliff-hanger is a fiendish device – ramping up drama and tension only to leave important details unresolved, guaranteeing fans of the story will return for more at a later date. For readers of George R. R. Martin’s A Song of Ice and Fire series, make that “a much later date”. Martin’s high-fantasy novels, on which the Game of Thrones TV series is based, are lauded for their detailed world, large cast of compelling characters and intricate plotting. But all of these elements take time to write, and Martin’s books appear only at wide intervals.

Statistically speaking... How long can Pope Francis expect to live? 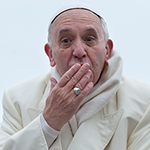 When elected pope of the Roman Catholic Church on 13 March 2013, the Argentinian priest Jorge Mario Bergoglio, Archbishop of Buenos Aires, took the papal name of Francis and instantly became one of the most famous people in the world. In August 2014, Pope Francis jokingly announced that he expected to live another two or three years, and that he might even retire within this period. 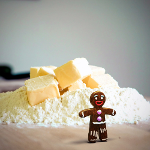 The joy of clustering 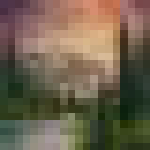 In April 2014, FiveThirtyEight published a statistical analysis of the paintings of Bob Ross. Journalist Walt Hickey hand-coded hundreds of pieces of art in order to identify common themes. If that sounds like too much hard work, statistics PhD student Samantha Tyner describes an alternative machine-led approach that could make future art analysis a little bit easier.

Welcome to DotCity: a game about demography, built using R 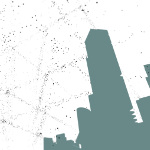 Statisticians swear by R. The programming language is described by Tal Galili of the R-Statistics blog as 'a de facto standard for… statistical software development and data analysis'. But one R user is hoping to make a game out of it. Nathan Uyttendaele, a statistician and PhD student at the Catholic University of Louvain in Belgium, is the brains behind DotCity, which could well be the first videogame to be built (at least in part) by using R.