Welcome to DotCity: a game about demography, built using R

Statisticians swear by R. The programming language is described by Tal Galili of the R-Statistics blog as 'a de facto standard for… statistical software development and data analysis'. But one R user is hoping to make a game out of it. Nathan Uyttendaele, a statistician and PhD student at the Catholic University of Louvain in Belgium, is the brains behind DotCity, which could well be the first videogame to be built (at least in part) by using R.

If you’ve ever played SimCity, or other city-builders, you’ll understand the basic concept of DotCity: it puts the player in charge of creating a city from scratch, managing its growth, steering its future and staving off catastrophes.

But DotCity is the product of a statistician. 'It’s going to be a number game,' says Uyttendaele. He adds that, unlike SimCity, 'It’s a game about demography. SimCity does not care about birth rates, increasing life expectancy or finite resources. DotCity does.' 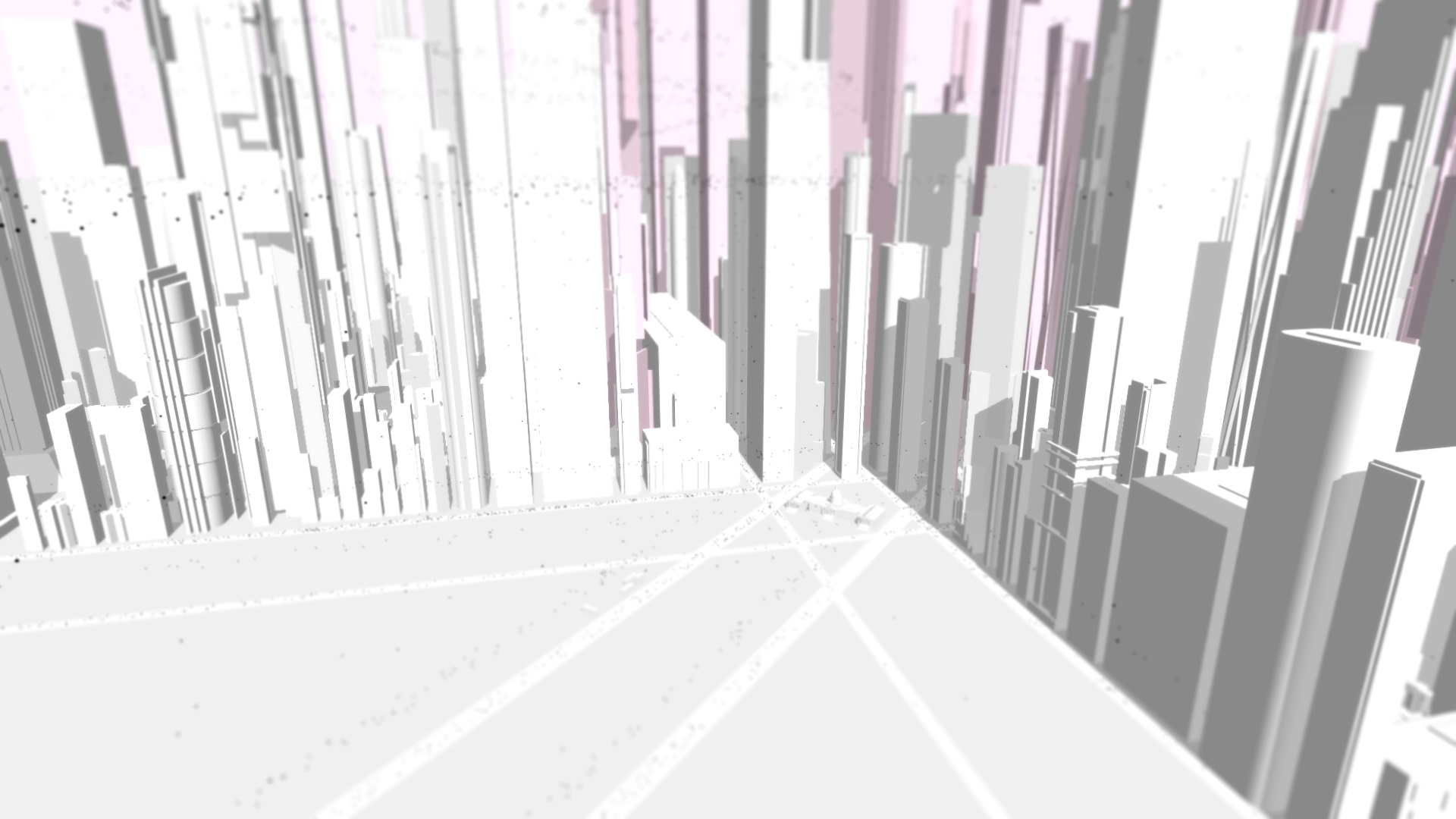 As the screenshots show, this detail will be hidden behind a minimalist art style: pastel shades and sparse white skyscrapers are the order of the day, with small dots representing the city’s inhabitants. R is noted for its graphical capabilities, but its forte is charts and graphs. Therefore the visual aspects of the game are to be built using a game development platform called Unity. R’s role instead will be to provide the game’s logic. It will keep track of the life of every single dot: their ages, gender, weight and height, life expectancy at birth, likelihood of dying, and so on.

Says Uyttendaele: 'R will also manage the traffic in the city: telling each dot where to go and when, calculating alternative paths if a road is overloaded and keeping track of what roads are requesting an upgrade (for instance by making it larger or by upgrading it in such a way that the dots can travel on several levels above ground).

'Finally, R will also need to keep track of the state of your economy, which is driven by the various buildings and what they each produce, of the weather and of the pressure your city must endure – this pressure being a function of both the population size and the weather.' 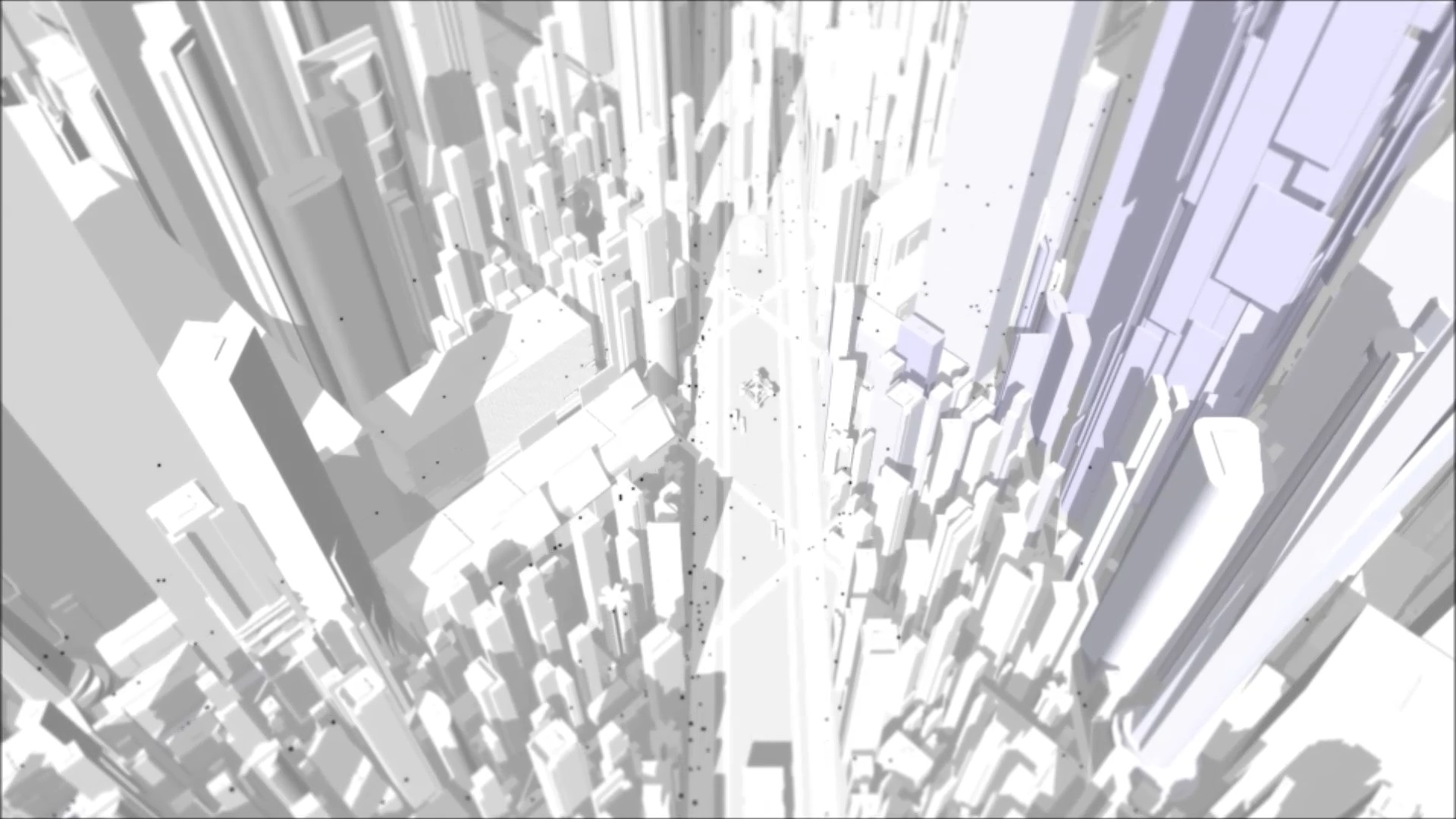 There are still hurdles for Uyttendaele to overcome before his vision becomes reality, not least figuring out a way to embed R code within the C# (C sharp) language that Unity runs on. A library called R.NET offers a potential solution. Another is to have R running alongside the game, churning through data and dumping it onto the hard disk where it can be picked up by the game, with the game itself working the same process in reverse.

The other big challenge is for Uyttendaele to secure backing for the project. He has a crowd-funding campaign running on Kickstarter, but with less than a week to go it is still far short of its funding goal.

Should he be successful, however, Uyttendaele hopes to have the game ready for an alpha and beta release sometime in 2016.