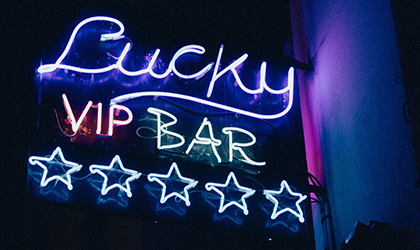 You probably have a boss. A manager, an executive, the head honcho. How did they get that position? Was it their skills and knowledge? Or were they just lucky? How about you? Are you where you are because of your expertise, or because of luck? I have no doubt that you deserve your role, but luck may have played a greater role than you think. Especially if you work in a competitive environment. 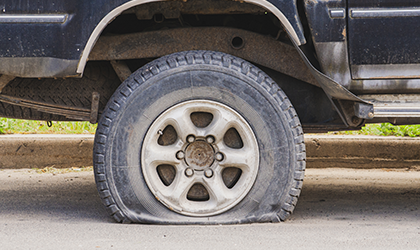 Driving in France recently, I got a puncture in my tyre. I was 13 km from my hotel and needed to get back, but for each kilometre I drove my tyre got flatter, so I had to drive more slowly.

Probability puzzle: How many balls in the bag?

Written by Michael Fletcher on 14 February 2022. 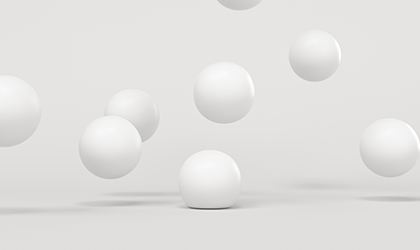 Last week our village had a fête. One of the competitions on offer was to guess the number of balls in a bag. There were N balls in the bag, and they were numbered 1, 2, 3, …, N. To help competitors make a sensible guess, they were allowed to take out four balls and note the numbers on them.

Written by Michael Fletcher on 13 December 2021. 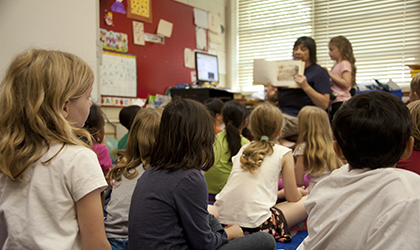 A primary schoolteacher is playing a game with her class. She has two identical dice, with the numbers on the six faces of each die being 1, 2, 2, 3, 3 and 3. The teacher tells the class that she will throw the pair of dice, add up the two numbers showing, and call out that number in a game of bingo. She then asks each member of the class to make their own bingo card consisting of five numbers of their own choosing. 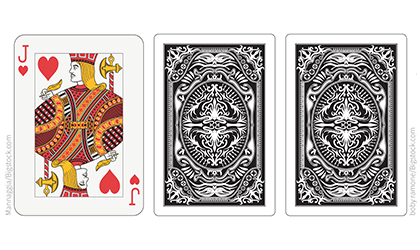 Once upon a time, Play Your Cards Right was a popular Australian and British TV game show in which contestants were dealt one card face up and several cards face down from a standard pack of 52 cards. The aim of the game was to guess whether the next card along was higher or lower than the face-up card.