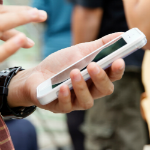 After Twitter was successfully floated on the New York Stock Exchange this November, its share price quickly rocketed upwards. By the end of its first day on the listings, the share price had shot up over 70%. This is only the latest in a long line of impressive statistics for the seven year old company. However, the fact remains that despite all the hype and amazing numbers, this is a company that has yet to turn a profit.

The problem with African development statistics 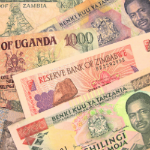 Since the publication of Poor Numbers a healthy debate on the meaning of development statistics in the African context has ensued. Predictably the emphasis in the media has been on the politics of the numbers. Inspired by the eternal phrase, lies, damned lies and statistics commentators and headlines have focused on the dark forces that tamper with numbers and consciously mislead the public discourse on development in Africa.

Written by Michael Mernagh on 19 September 2013. 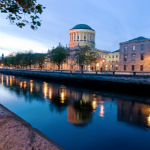 In my first article, A short overview of the Phillips Curve, I outlined the complicated methodology that AWH Phillips used to derive his famous econometric inverse relationship between the unemployment rate and changes in wages.

An easier (and ‘more statistical’) method

There is an easier method to derive the Phillips model. It invokes a more standard statistical procedure than he himself used. 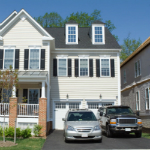 'To every complex problem there is a solution which is simple, neat and wrong' - H. L. Mencken

Driving to work the other day I heard a radio analyst assert that the recent increase in home sales is responsible for the increase in automobile sales (McMansions come with at least two car garages you know!) The short piece didn’t offer much in terms of quantitative information and this made me wonder what data was used to support such a claim.

A short overview of the Phillips Curve 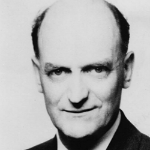 In modern economics, central banks around the world have become engrossed in closely monitoring the rate of inflation in their respective economies. One of the major theories that has informed the debate on controlling inflation is the Phillips Curve.

In an article in Economica in 1958, AWH Phillips suggested that there was a relationship between changes in wages and the level of unemployment — the lower the unemployment rate, the higher the rate of change of wages,¹ Since then, the Phillips curve has attracted a lot of theoretical analysis.²