A history of economic growth in Africa: why measurement matters 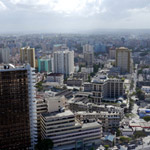 In my book - Poor Numbers: how we are misled by African development statistics and what to do about it – I argued that we know less than we would like to think about growth and development in Africa based on the official numbers. I showed how the problem starts with the basic input – information. The fact of the matter is that the great majority of economic transactions whether in the rural agricultural sector and in the medium and small scale urban businesses goes by unrecorded. 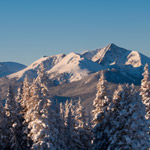 Imagine for a moment that you are an incumbent politician, living in the modern world of austerity. Increasing tax on higher earners is not politically fashionable and taxing ‘hard working families’ as you may refer to them won’t play well. So to make the budget work you have to turn to spending cuts, but there are only so many cuts you can make before they come back to bite your administration.

What does $4 million buy you at the Superbowl ad break? 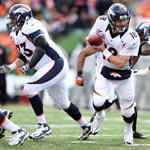 The online technology revolution has set proverbial amongst the pigeons that make up the old media’s advertising strategy. While newspaper and TV advertising’s revenue dwindles in the face of changing consumer habits, the Superbowl has bucked the trend with advertising slots becoming astronomically attractive. A 30 second spot will cost over $4million this year and there is no shortage of takers.

House prices and unemployment: a story of linked fortunes 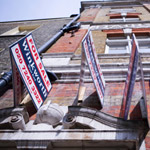 The fluctuation in house prices is one of those topics that can occupy many pages of newsprint and keep property journalists gainfully employed for years. It is of even more significance in those countries where we generally prefer to own our own homes. Ireland is one such country that practices this tradition of aspiration for home ownership, coupled with the lofty highs and devastating lows of our current property boom and bust.

How involved are disabled people in the modern economy? 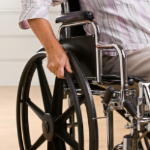 Since today is the International Day of Persons with Disabilities, I want to highlight some statistics regarding the participation of persons with disabilities in the labor force around the world. According to a December 2012, UN Press Release by the Secretary General, Ban Ki-Moon, 'about 15% of the world’s population lives with some form of disability.' The World Bank estimates that 20% of the world’s poorest people have some kind of disability, and tend to be regarded in their own communities as the most disadvantaged.