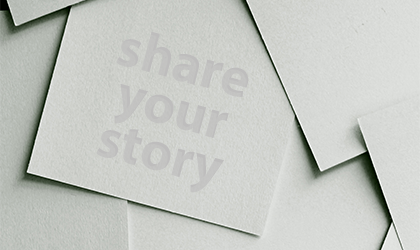 UPDATE: “The flying bomb and the actuary”, by Liam Shaw and Luke Shaw, was last night (11 July) named the winner of the 2019 Statistical Excellence Award for Early-Career Writing.

Judges were bowled over by Shaw and Shaw’s article. It tells the story of an analysis by the actuary R.D. Clarke, who studied the apparent clustering of V-1 missile strikes on London during World War Two. His contemporaneous finding showed the pattern of hits to be consistent to what would be expected if the V-1s fell randomly, following a Poisson distribution – rather than being precision guided. The story then shifts to the modern day, to describe Shaw and Shaw’s attempt to repeat and extend Clarke’s analysis using current tools like Google Maps and bootstrap sampling.

Judges found the story to be gripping and well-told – at times almost like a mystery novel in its approach. It wraps a history lesson around an introduction to probability, while showcasing the tools available to the modern data scientist and data analyst. As an added bonus, the authors have made their Google Maps bomb map publicly accessible, so others can investigate and interrogate.

Congratulations to Liam and Luke. We very much looking forward to publishing their article in our October issue.

ORIGINAL: Articles about political polarisation, Poisson distributions and flying bombs, and a bot's-eye view of the financial world are in the running for the 2019 Statistical Excellence Award for Early-Career Writing.

Judges from Significance and the Royal Statistical Society's Young Statisticians Section met last week to review an assortment of entries.

Submissions were from early-career statisticians and data scientists from across Europe, the Americas and Asia.

The finalists, in alphabetical order, are:

The winning article will be announced on 11 July at the RSS Statistical Excellence Awards ceremony. The article will then be published in the October 2019 issue of Significance.

Thanks to everyone who entered this year's competition, and congratulations to our finalists.